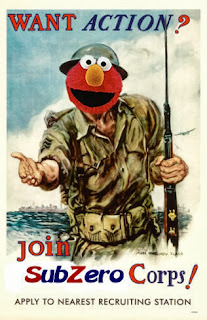 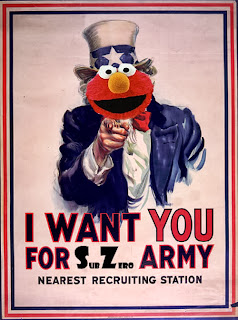 If our house had one of these, I would be setting off the alarms every morning (I have a well trained bowel):


A cultural centre in Amsterdam has installed sensors in its toilets that tell users if they're taking too much time.

The sensors, linked to a computer called Private room 02, have been installed at the Cultural Centre De Balie.

Toilet users will also be given a reminder if they fail to flush the toilet, smoke, don't put up the toilet seat, or use to much toilet paper.

Inventor Leonard Van Munster said if sensors in the toilet feel someone is trying to make a mess, they'll be warned to leave it tidy, says the nu.nl website.

He added: "The computer has developed its own moods. Sometimes he doesn't say anything, but will then suddenly start to sigh.

"And when someone is spending a lot of time in the little room, one can hear him make funny remarks such as 'Do you know that during this 50 minutes you've spent in the toilet, 50 people have died in wars all over the world?'", Van Munster added.

He said he's also working with a number of others to compose a special beat for people on the toilet. "I want them to feel at ease in the little room."


I guess alot of people have died while I have been "on duty." 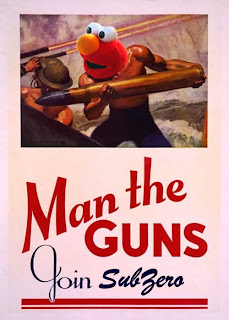 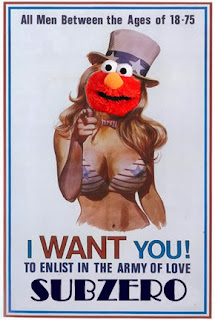 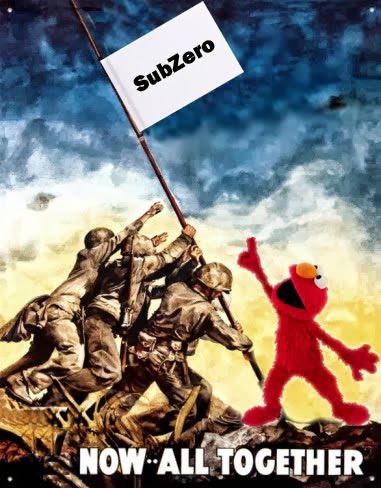 The guy in my last post was not alone:

Winnipeg police found the body of 52-year-old Jim Sulkers preserved in his tidy apartment after a relative phoned police to ask them to check on him.

Sulkers, who had multiple sclerosis, preferred to be left alone. His bill payments and pension deposits were handled automatically.

"It was a very well-kept second floor condominium, neat and clean, with everything in its place, and there was a body of a man on the bed, covered in a sheet, like he was sleeping, except that the body was mummified," said Thambirajah Balachandra, who investigates deaths in the province.

A newspaper dated Nov. 21, 2002, was in the apartment in an upscale Winnipeg neighborhood. Balachandra said the man died of natural causes.

"In this case, apparently this man was very reclusive. He kept to himself, he lived alone, and he didn't have contact with anybody," Balachandra said Friday.

The hot, dry and clean environment meant the body did not decompose, but rather dried up, he said.

What is wrong with practicing the hammer throw?


An 11-year-old Indianapolis girl faces legal trouble after witnesses told Indianapolis police she intentionally mistreated a kitten Saturday night by swinging it in the air with a cord tied around its neck.

The girl was arrested on a Class A misdemeanor charge of torturing or killing a vertebrate animal. Animal Care and Control officials said in a report that the animal had to be euthanized because of injuries to its neck and its poor health.

The incident happened in the 2300 block of North Moreland Avenue around 6:30 p.m. An Indianapolis police officer who arrived to investigate also reported seeing the girl slam the kitten onto a wagon and heard the kitten cry out, according to a report.
Publicat de omidiu la 11:53

Us Germans (I am now claiming my family heritage) are impressive:


BERLIN (Reuters) - A pair of young lovers so annoyed their neighbors with a noisy sex session that police had to go and ask them to lower the volume, police said on Tuesday.

Officers in the western city of Essen interrupted the couple shortly after midnight after neighbors, listening to the sounds through an open window, called to complain.

"Gradually more and more neighbors gathered in front of the house to investigate the noise," said a police spokesman.

The embarrassed couple were asked to close the window and continue at a lower volume, he said.
Publicat de omidiu la 11:52

What a difference a day makes. I must now give up my German heritage (*See previous post*):


BERLIN (Reuters) - A man caught having sex with a blow-up doll in a busy public shopping arcade had to be physically parted from his rubber lover and escorted away, said police in Stuttgart Wednesday.

The 38-year-old man was caught with his trousers down early Monday evening after alarmed witnesses alerted the police.

"It was real, he was caught in mid-action with the doll," said a press spokeswoman. Police said that they had considerable difficulty separating the drunken man from his partner.
Publicat de omidiu la 11:51

This is very interesting:


LONDON, England (Reuters) -- An unexplained radio signal from deep space could -- just might be -- contact from an alien civilization, New Scientist magazine reported on Thursday.

The signal, coming from a point between the Pisces and Aries constellations, has been picked up three times by a telescope in Puerto Rico.

There are other explanations besides extraterrestrial contact that may explain the signal. New Scientist said the signal could be generated by a previously unknown astronomical phenomenon or even be a by-product from the telescope itself.

But the mystery beam has excited astronomers across the world.


Call Back! It may take a long while to get a response, but give it a go.

However, this morn, I read that the aliens would use other forms of communications
Publicat de omidiu la 11:50


Science-fiction television series Star Trek airs its last episode on this day. Although Star Trek ran for only three years (starting in 1966) and never placed better than No. 52 in the ratings, the show, starring William Shatner and Leonard Nimoy, became a cult classic and spawned four television series and nine movies.


On this day, Michael Jackson's newly released single, "You Are Not Alone," enters Billboard's Hot 100 in the No.1 spot, the first song in history to debut at the top of the chart. His 13th No. 1 hit single, the song made Jackson the No. 3 all-time chart-topper, behind the Beatles (with 20 No. 1 hits) and Elvis Presley (with 17).


And finally, today is the birthday for astronaut/teacher Christa McAuliffe and excellent adventurer/time traveller Keanu Reeves.